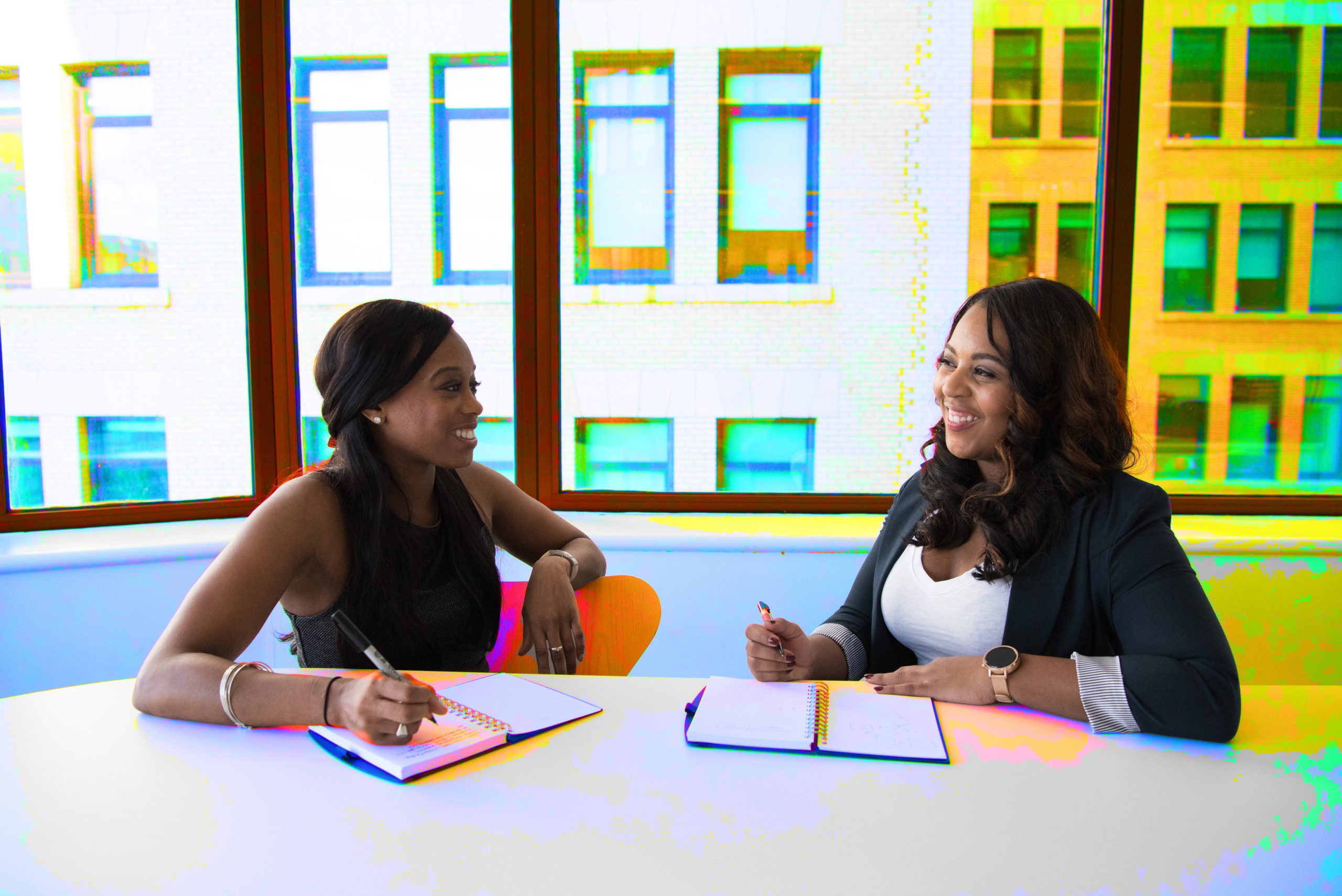 An Overview on Unanimous Shareholder Agreements

Private corporations exist in a highly dynamic environment where every economic shift creates new challenges and opportunities. When the economy contracts we see more consolidations as businesses aim to lower their costs and become more competitive.

Shareholder teams may find themselves faced with unexpected stresses in times of change. To reduce the business risk of each new opportunity and manage the associated stress, shareholders should always abide by a clear set of rules.

The formal agreement that solidifies these rules is called a Unanimous Shareholder Agreement (“USA”).

What are Unanimous Shareholder Agreements?

Unanimous shareholder agreements (“USA”) are written agreements made by shareholders to restrict the activities of company directors. USAs may completely or partially determine the powers of directors to manage and supervise a company’s business affairs.

In addition to restricting the power of company directors, USAs often address other key issues, such as:

If a shareholder agreement is not unanimous, it gets treated as a regular commercial contract which is subject to the articles and by-laws of the company and the provisions of the relevant corporate statute.

To avoid confusion, a USA should always be consistent with the company’s articles and by-laws.

Consider including a provision in both the by-laws and the USA stating that in the event of any inconsistency between them, the terms and conditions of the USA will prevail.

Under the “Deemed Party” rule, when shares of a company governed by a USA get transferred to another party, the transferee is deemed to be party to the USA – as long as a reference to the USA is clearly noted on the share certificate.

Despite this rule, it’s still considered good practice to get any transferee or share purchaser to agree (in writing) that they will become bound by the USA as a condition of any share issuances.

How USAs Affect Companies, Board Members, and Shareholders

Shareholders influence the day-to-day issues of companies through the appointment of nominees to the board of directors.

In some cases, shareholders get the right to appoint nominees to the board. In these situations, consider the following:

A shareholder’s approach to the general governance of a company typically depends on their position as an investor.

For example, equal partners in a company may want to exercise control over all decisions affecting a company. On the other hand, an angel investors may only want a say in major decisions like company mergers or the sale of most of the company’s assets.

Quorum for board or shareholder meetings can be based on more than the absolute number of directors or shareholders present; it may include a requirement that certain shareholders must be present for stakeholders to make any decisions.

To prevent one party from being able to stall the business by simply not attending board or shareholder meetings, consider a provision that lets members proceed with less than the usual quorum requirements after a certain number of meeting adjournments.

A USA might allow for amendments to the agreement by a specified majority of shareholders. To prevent agreements being amended by the majority without the knowledge of the minority, a USA should require  all shareholders to agree to the amendments.

Most USAs prevent shareholders from transferring their shares to unknown or undesirable parties.

Share transfers should always go smoothly – even when directors are compelled to sell their stake – so it’s important to balance the goal of restricting share transfers with the shareholders’ need to access liquidity.

USAs should provide detailed information about how share transfers may take place including time periods for all notices & actions to be taken and details regarding closing dates & procedures.

Next, we’ll discuss some common procedures to follow if you’re selling shares in a company governed by a USA.

If the other shareholders do not accept the offer, the selling shareholder is free to sell their shares to a third party.

Shareholders may want to ensure that unwanted parties cannot become shareholders involuntarily resulting from the death of an individual shareholder, a bankruptcy, or shareholder insolvency.

In such cases, creditors can become shareholders, or there may be a transfer or disposition of assets in the event of matrimonial proceedings.

Because of the “deemed party” rule that binds any new shareholders to the company’s USA, there are some alternative and highly effective methods to mitigate involuntary share transfers:

Put and Call Options are typically exercisable after a set period of time or after a specific event. Events which may trigger a Put or Call Option can include:

The obligation to purchase shares under a Put Option could fall to the company as a whole or to other shareholders on a pro rata basis.

In a Shotgun scenario, a shareholder delivers an offer:

The uncertainty for both parties typically acts as an incentive to reach a negotiated settlement to any disagreement.

If your company has more than two shareholders, drafting a Shotgun Clause becomes far more complex.

Sale to a Third Party

A sale to a third party will be governed by the provisions, described above, restricting share transfer including Right of First Offer, Right of Frist Refusal, Piggyback Rights, and Drag-Along Rights.

There are several methods that can be used in a USA to determine share price.

Shareholder disputes can range from a minor disagreements on day-to-day matters to complete deadlocks between board members and shareholders.

Since they’re likely to happen at some point, unanimous shareholder agreements should provide mechanisms for resolving disputes. Let’s run through some common dispute resolution procedures.

Unilateral Decision by One Party

If one party has a casting vote at board meetings, they can resolve day-to-day business disputes that would otherwise end in a deadlock.

Some USAs outline a formal process to initiate discussions between parties, including a timetable for meetings.

In case of dispute, parties can agree to undergo formal mediation.

Mediation clauses should explain how the mediator gets selected and detail the required procedures for mediation, which may be incorporated by reference to a statute.

As with mediation, the key with binding arbitration is setting limits on the process well in advance.

Triggering a shotgun clause forces one party to exit the company while the other party keeps their position.

Sale of the Business

This is the most drastic way to resolve a dispute. In these situations, both parties must commit to an auction process to sell the entire business. The threat of this remedy often serves to bring disputing parties together at a much earlier stage of the conflict.

Align Your Team With a USA

We’ve provided a general overview of the issues covered by a USA, but the above points should not be considered an exhaustive list.

If you’d like to draft a USA that fits your organization’s specific needs, or for more details, please contact Du Plooy Law. 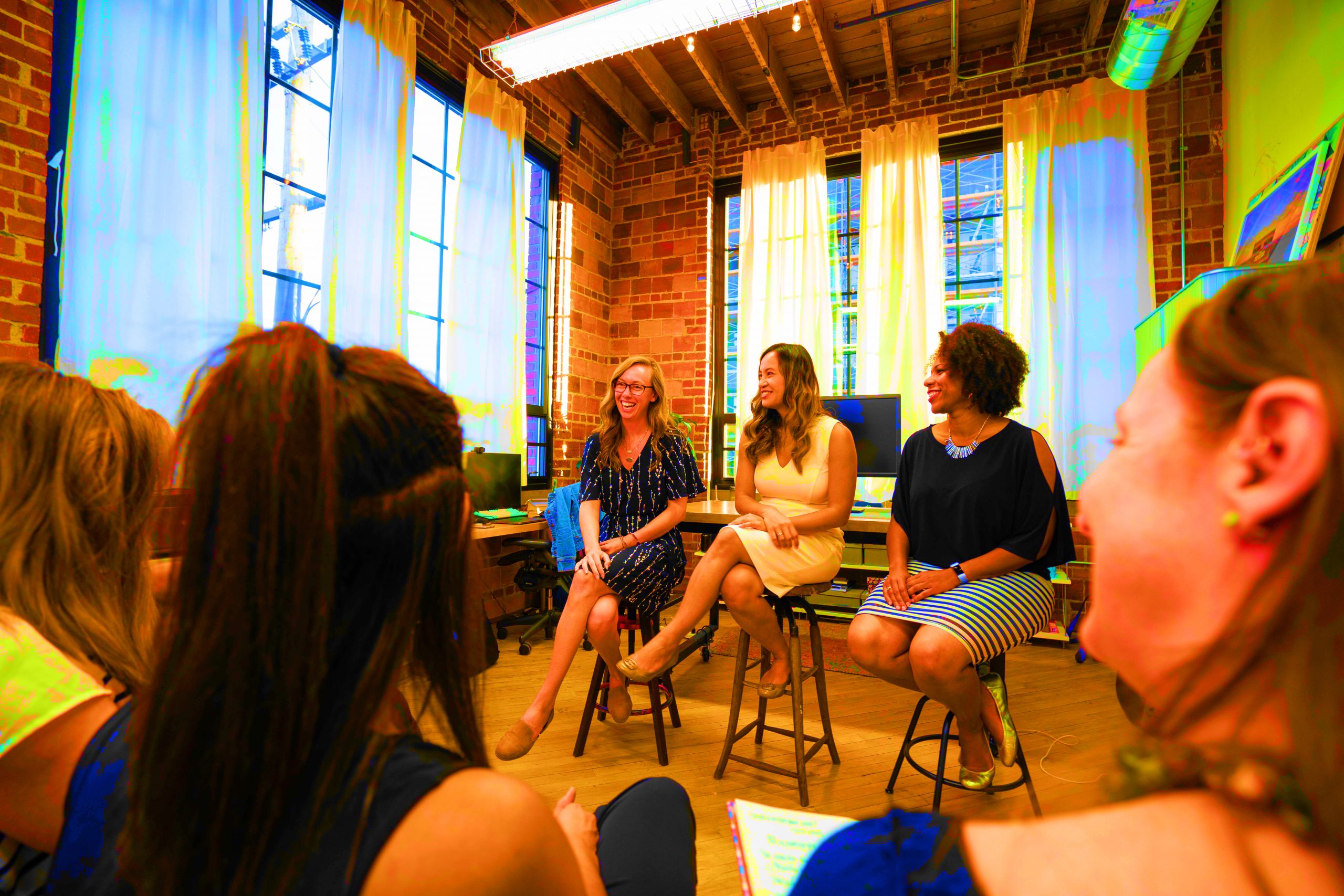 An Overview on Unanimous Shareholder Agreements