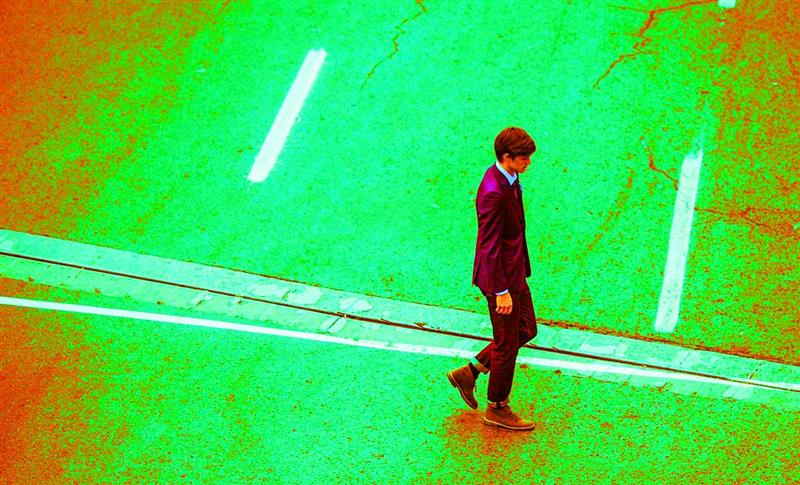 Navigating the Law of Corporate Identity in Alberta

When I decided on a brand identity for our law firm, I reflected on how far my team had come from the day we first “hung up a shingle.” We needed a new feel that reflected our true identity, but would not infringe on anyone else’s intellectual property.

Nowadays, Canadian law regulates every aspect of corporate branding, but most business owners don’t understand the actual risk of introducing a new identity to the market.

If you’re naming a new business or product line, you can avoid a costly mistake by understanding the basic rules of naming a business in Alberta.

Infringement cases are brought in front of the courts more often than you might expect. Since launching my practice in Calgary, I’ve worked with a number of unlucky businesses who received the dreaded “cease and desist” letter demanding they change their corporate identity.

A business can unknowingly infringe on another business’ corporate identity in a number of ways. We’ll discuss a few examples, and provide a thirty-thousand-foot overview of the basic rules.
Corporate Names in Alberta

The Alberta Business Corporations Act sets the rules on corporate naming in our province. According to the act, corporate names are “owned” by corporations, giving them proprietary protection against infringement.

The Registrar of Corporations has the power to order corporations to change their names, but infringement issues are usually policed by corporations themselves.

Complainants have to prove that the identity of the infringing corporation (the copycat) is so close to the complainants identity that customers may confuse the one for the other. This tort is commonly known as “passing off.”

Passing off is the attempt to gain an economic benefit by using an identity that’s so similar to another business that it leads customers to believe the copycat business is the complainant’s corporation.

Although it is unlikely for small businesses to litigate over passing off, it could lead to the inconvenience of being forced to change your corporation’s name. Changing your brand costs time and money, and you’ll lose any goodwill you built before the change.

In February 2021, the famous Canadian band The Tragically Hip sued the Mill Street Brewery for naming one of their brews, “100th Meridian lager,” after the band’s hit song “At the Hundredth Meridian.” The band is now asking that Mill Street rename the beer and pay $500,000 in damages.

Your Trade Name refers to the name of your business. Some corporations have plain, descriptive names that are not suitable as brand names for their product or service.

Other businesses want a new brand that’s separate from their corporate name – like a franchise operator whose company publicly uses the franchise’s brand, but is in actuality a simple numbered company.

No matter the reason for using a trade name, it’s a good business practice to register any operating name with the provincial Corporate Registry. Registering your trade name tells the world that your corporation is “doing business as”, which creates recognition that your company is the intended party. Because the Registry is a public record, there is a presumption that once a trade name is registered, whoever deals with the corporation under its trade name will know the real entity they’re dealing with.

For example, the hypothetical company “XY Holdings, Ltd.” manufactures a product called wacky widgets. Following best practices, XY Holdings decides to market the product under the brand “Wacky Widgets” and registers it as a trade name.

While it’s not a requirement to register a trade name, it creates brand recognition and serves as a public notice. For instance, if a customer thinks they’re dealing with Wacky Widgets, but later finds out that it is not a legal entity, the customer may claim they were led to believe they dealt with an individual – possibly a director of the corporation – who can then be exposed to personal liability.

To abide with Canadian business law, corporations must clearly disclose their corporate names on all of their public material.

A trade name does not offer proprietary protection and cannot necessarily be claimed for exclusivity. If you want to protect your brand as intellectual property, it’s best to register a trademark.  Just like corporate names, trade names are regulated by provincial law.

Trademarked entities enjoy much stronger protection than businesses operating under trade names. Trademarks get registered with the Canadian Intellectual Property Office and are federally governed by the Trademark Act.  Holders of registered trademarks gain the protection that nobody else can use the same trademark in Canada unless they license the name from the holder.

Trademarks therefore give a far wider and stronger protection than trade names and corporate names. Let’s say I want to use a logo representing the widgets sold by my business and want to make sure my competitors won’t steal my logo to try to sell widgets to my customer base. I can protect my business interests by registering the trademark in Canada, or under international treaties that apply to other countries.

Trademarks do not have to be registered to be enforceable. If you use a mark for long enough and can prove that the public recognizes your brand, it acquires the same proprietary force as a registered trademark.

The catch is that you have to prove it. Because litigation is so expensive and uncertain, it is almost always better to register the mark. Registration comes with other benefits like treaty preference in foreign registrations.

To use our earlier example, I may be better served by registering the words “Wacky Widgets” rather than registering a stylized logo containing those words in a red-coloured font.

What’s in a Trade Name?

While your corporate name may not always describe your product or service, you should think about registering a trade name as an opportunity to clarify your offering to the world.

With a solid understanding of the different forms of corporate identity, you can chart the best route for your company without infringing on another business’ intellectual property. 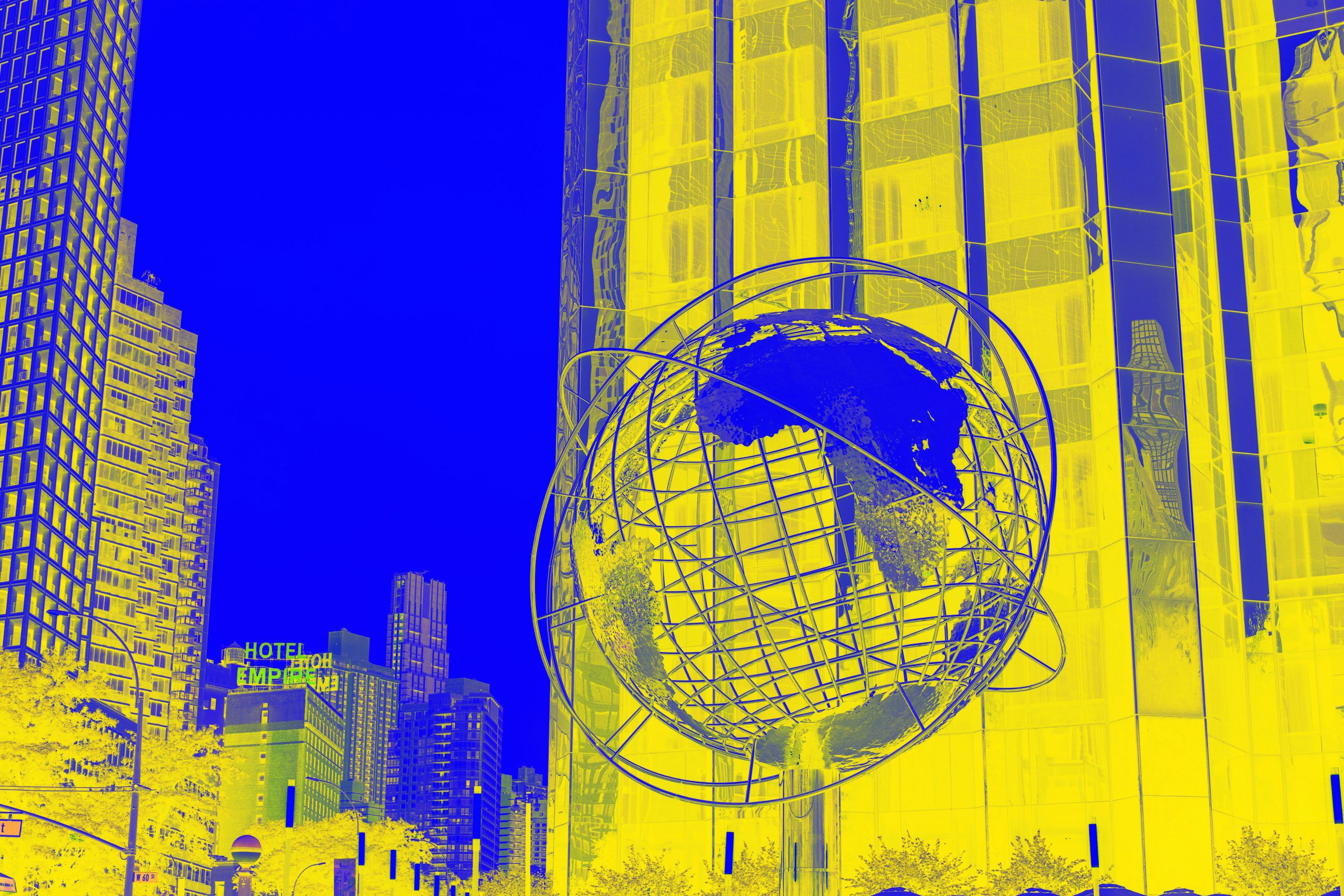