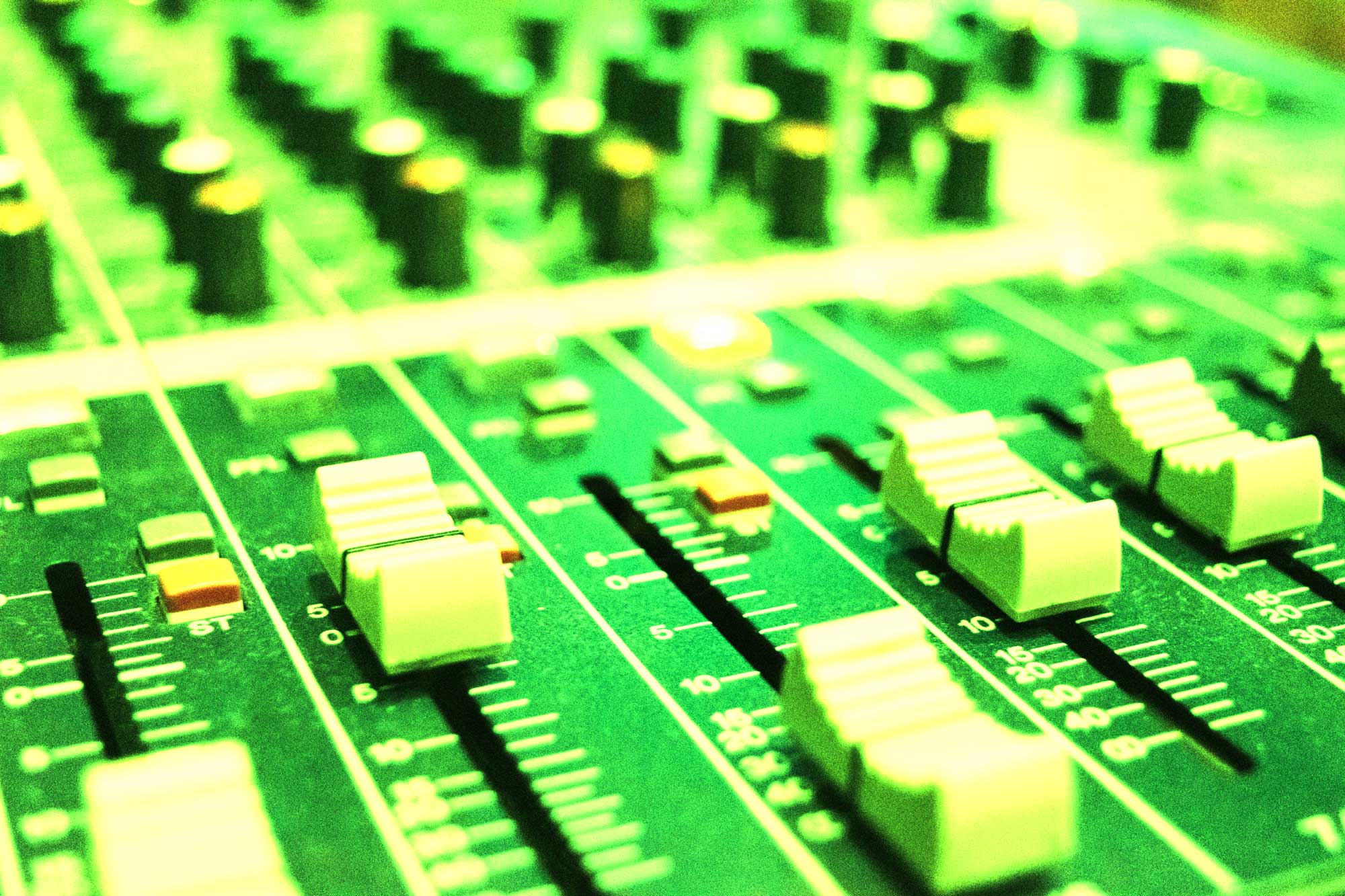 What to Know about Music Producer Royalties in Canada

Co-written and Researched by Tyler Anthony

If you remember the lip-sync era of the ‘80s and ‘90s, you already know musical productions aren’t always as they seem on the surface.

Any time a song gets played, there are two types of owners who are entitled to a royalty payment: composers or producers and vocalists or lyricists.

We discuss the ins and outs of music ownership in a separate article.

Who Pays the Producer?

Back in the day, record companies hired producers to make entire albums, but this concept has almost vanished from history.

Most of today’s albums have different producers for each song, which creates new legal and administrative complications. Some record labels now ask artists to fund the cost of hiring producers – including upfront fees and royalty payments.

When a musical artist first signs a deal, they often get a cash advance from the record label to finance recording and production. Advances serve as both an investment in the artist and as a pre-payment of their future royalties.

Record labels recover advances by forgoing royalty payments to the artist until the advance amount is settled.

Advances aren’t quite loans because the artist doesn’t have to repay anything if their work is a success; but if the label can’t recoup their advance through future album sales or distribution arrangements, the artist may be left owing their label the cash advance and the costs of recording.

How a Letter of Direction Benefits Producers

If a record label can’t recoup the funds advanced to an artist, they usually won’t agree to pay producers unless the artist has signed a letter of direction.

Letters of direction instruct record companies to pay producers using a portion of the artist’s royalties. They help producers by ensuring they get compensated for their work without having to shake down artists.

It’s important to know that record label aren’t usually party to letters of direction, which means they are not legally obligated to pay producers.

That means if a deal goes sideways, producers have to sue the artist to get paid – not the label.

Generally speaking, before an artist can hire a producer, their record label has to sign off on their production contract. So they can delay paying out royalties, labels usually try to keep the artist advances high and the producer’s royalties low.

Under a letter of direction, when a producer is advanced money from a record label, the artist becomes indebted to the record label for the advance amount.

Producers who know their industry well still won’t lift a finger without the involvement of a proven record company.

In our next article, we explore the ever changing role of record labels in Canada’s music industry.