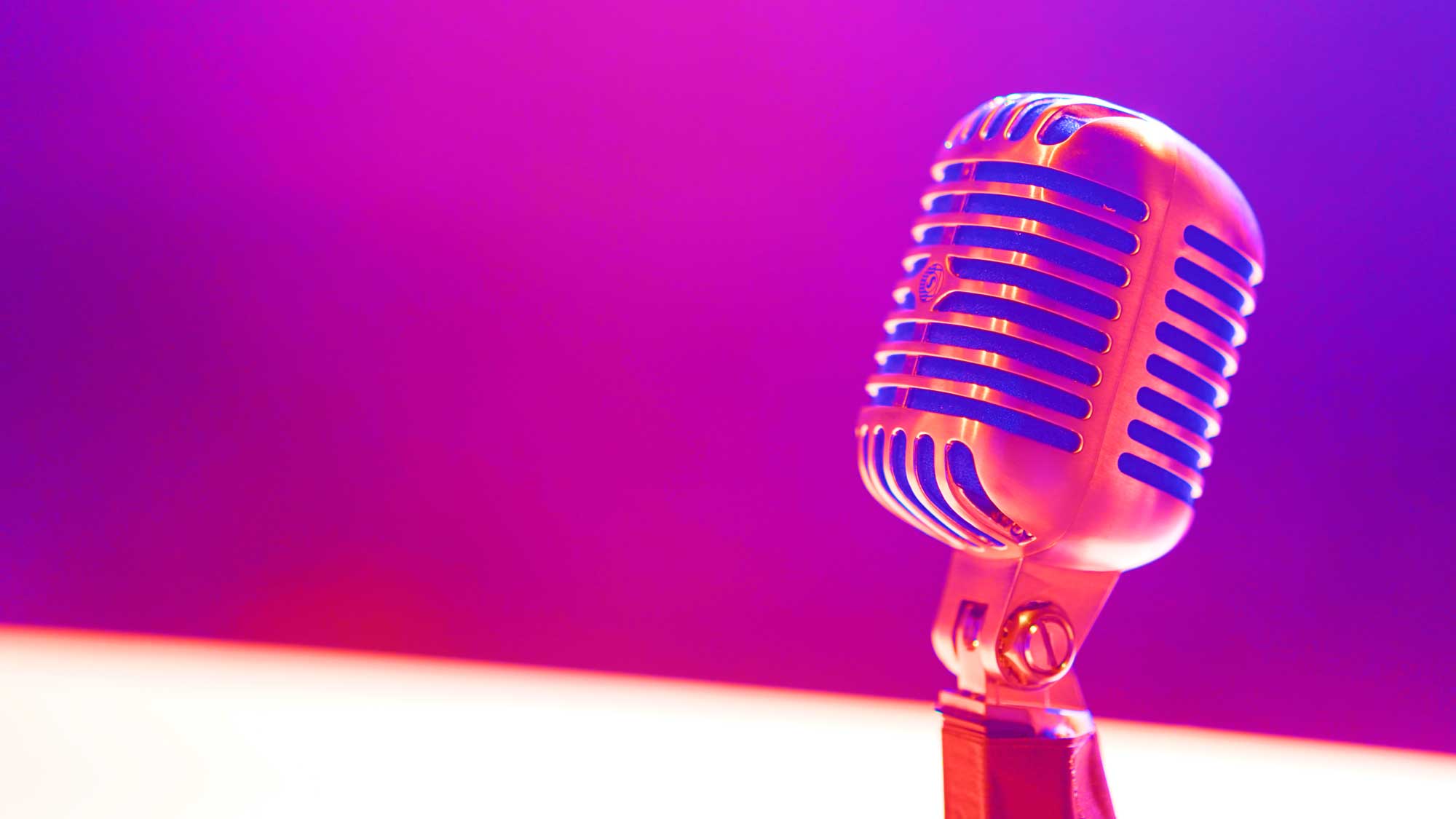 As a musical artist, hiring the right manager can be a huge career move.

The artist and manager relationship can become very intimate, so it’s important to hire a music manager using a well planned contract – even if your manager is a close friend or relative.

Management agreements are contracts that govern the relationship between musical artists and their managers. An artist’s personal manager is the most important individual in their professional life, so your contract should reflect the significance of this relationship.

This article walks you through the basic elements you should include in a music management agreement.

Agreements should specify that the artist is engaging the manager as the artist’s sole and exclusive career and business manager in a particular industry like entertainment.

The agreement should clearly define which industries the manager’s role encompasses so that artists have the flexibility to pursue other business opportunities. A good music manager might not be an ideal business partner if the artist decides to start up clothing line or e-commerce business on the side.

The length of a music management contract can be quite fluid and often begins for one or two years with options for renewal.

Music managers perform a wide variety of functions. You can include each of the elements below as specific services that the artist requires from their manager:

Compensation During the Term of the Contract

Most personal managers make their money from commission fees that typically range from 15 to 20 percent of the artist’s gross earnings (before expenses).

Artists and managers should agree to a specific formula to calculate the manager’s commission, such as a larger percentage when the artist is new and emerging, then a smaller percentage once they reach a specific amount of annual gross income.

On tour, some artists are required to pay for their manager’s travel, food, and accommodations. These expenses can hit artists particularly hard, so some agreements have the manager receiving 20% of net profits (after expenses) rather than 20% of gross profits.

Even when managers get paid on the gross, certain monies are customarily deducted before their commission. These so called “deductions” usually include income that is not intended for the final benefit of the artist, for example, monies that a record company advanced to the artist to pay the recording studio.

Compensation After the Term of the Contract

Let’s say an artist agrees to produce two albums with a particular record label during a particular managers term, but the second album gets produced after the manager’s departure. The former manager would still be entitled to commission payments after the termination of their relationship.

If an artist signs a five album deal, a former manager could still be earning income 7 to 10 years later.

As an artist, you’d be wise to negotiate these commissions as there are many ways to mix and match the post-term management commissions to satisfy both parties.

The manager’s commission earnings can be limited to a certain time frame like 5 or 6 months after the term of the agreement.

You can also break down the manager’s post-term commissions by income stream. For instance, you can use one sunset provision for records and another one for publishing.

Music managers often ask for a clause requiring the artist to reimburse the manager for all out-of-pocket expenses incurred in connection with their services like travel.

While this is generally a reasonable request, artists are wise to qualify this right by obliging the manager get their consent before incurring such costs; the last thing an upcoming artist wants is a manager who spends thousands entertainment then turns around and asks them to pay for it.

Some managers want to be the artists sole and exclusive manager.

Exclusivity clauses often include items like, “the artist will not approach, engage, or employ during the term of the agreement anyone who performs similar services to the manager.”

Somewhat ironically, managers often work with more than one artist at a time, and often request contract terms that give them the right to represent multiple artists.

Managers are seen as the artist’s agent which means that they can enter into and bind artists to perform under certain conditions. To do their jobs properly, managers need certain authorities to act on behalf of the artist like being able to enter contracts for appearances and collect their income.

If the artist isn’t comfortable having a manager perform such functions, they can qualify the manager’s agency powers in this section of the agreement. For example, you can include language that obliges the manager to get the artist’s consent before agreeing to new recording contracts or live appearances.

We recommend consulting an experienced entertainment lawyer before entering into new management agreements or record label agreements, which we discuss next.