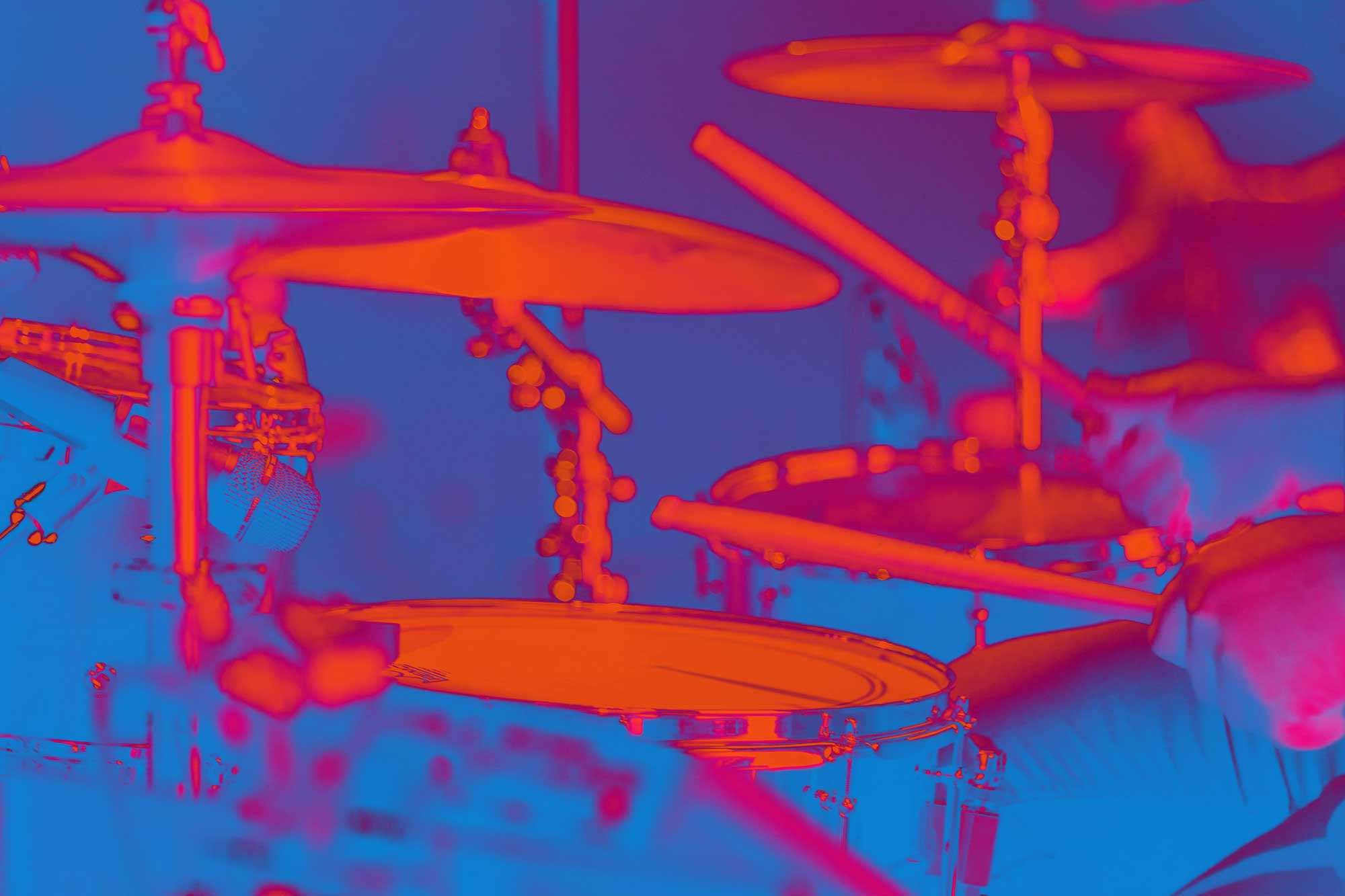 Music Rights and Ownership in Canada

You’ve probably heard stories about bands like The Beatles signing lousy contracts that left them with pennies on every dollar earned.

As an artist or a band manager in Canada, knowing the mechanics of music ownership and royalty entitlements can help you achieve better outcomes – especially if you’re planning to license your music or assign it to a third party.

Copyright ownership is the most fundamental way to tell the world that you’ve made a piece of music and nobody else can use it, sell it, distribute it, or reproduce it without paying you.

Composers and lyricist are typically the first owners of a musical work.

For example, since Bernie Taupin wrote the lyrics for Tiny Dancer, and Elton John created the composition, both men have co-ownership over the music and get credited as the track’s song writers.

In Canada, the maker of a sound recording owns the copyright – not necessarily the songwriter.

When an artist enters into a recording agreement with a label, the sound recordings they produce together are usually owned by the record label.

Alternatively, if a song is written, performed, and recorded by one person without any help, then that person gets copyright ownership to both the musical work and sound recording.

Adding Recording Artists to the Mix

Recording artists are people who perform songs in recording studios, often to produce master copies of original songs. As the performers and sometimes faces of musical works, they can also be co-owners of songs and sound recordings.

Copyrights over songs and song recordings are distinct and give rise to different entitlements.

Music ownership is a fundamental piece of music industry knowledge that acts as a starting point to understanding record labels, publishing houses, and licensing agreements.

In our next article, we discuss how royalty payments flow to the different owners of songs and sound recordings.