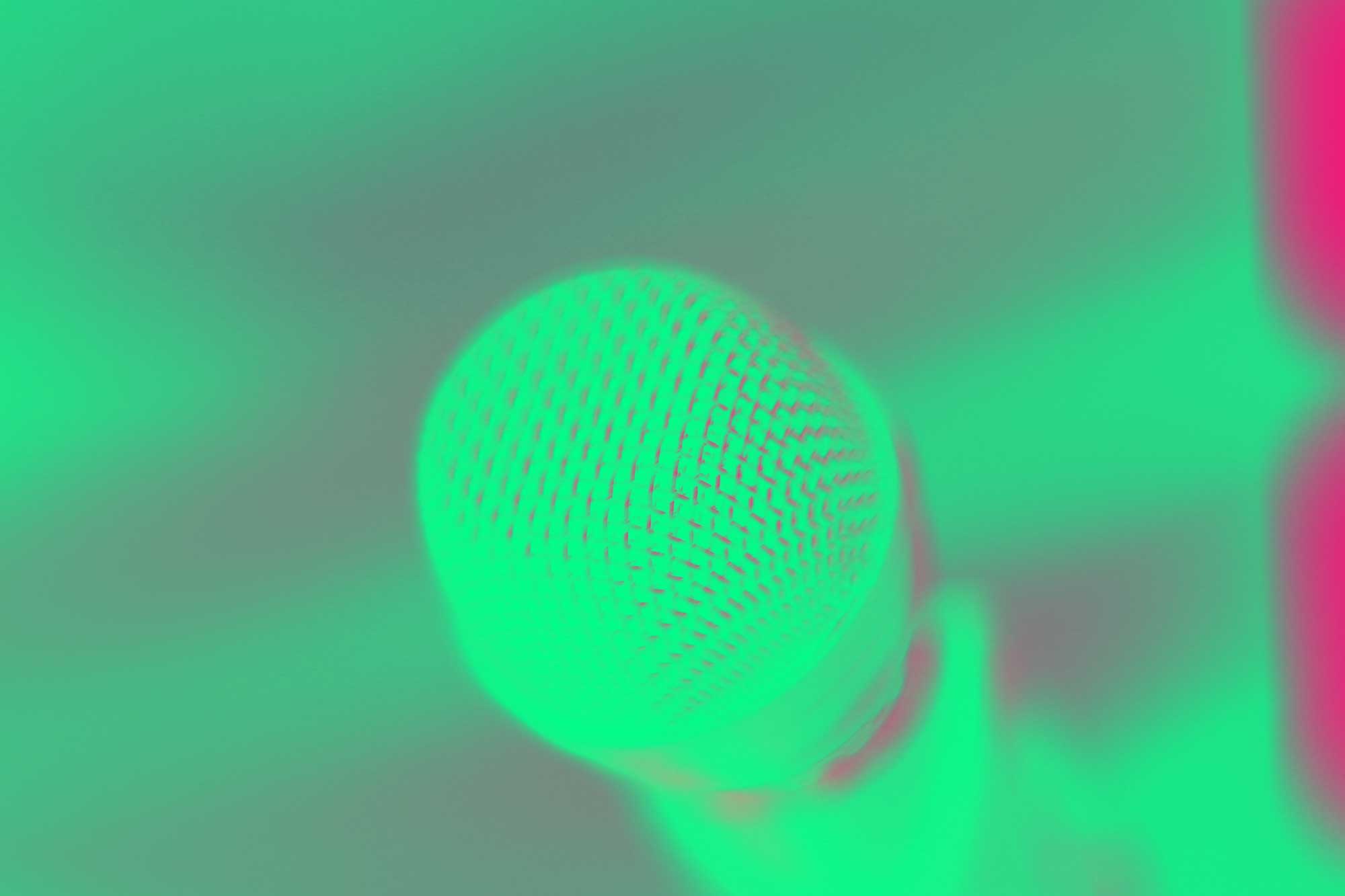 Is a record deal right for you?

Before the days of the internet, one of the only ways to make money as a musician was by selling CDs and vinyl records to music stores. This was basically impossible without getting signed by a record company who also managed recording, distribution, and marketing.

Now that you can record, master, and release your own album from home, a new wave of modern musicians are starting to wondering if they need a record label at all.

At the end of the day, the decision to work with a record label is a personal question that mostly depends on your chosen genre of music.

If you’re making top 40, rap, hip-hop, pop, or country music, a record deal can be a career-defining moment.

On the other hand, if you produce music in a niche genre and you enjoy your creative freedom, you have much less to gain from working with a label.

Streaming platforms like Apple Music, Spotify, and Google Play let you upload your music to millions of potential fans.

Artists typically earn about 13% of revenue, which works out to about $1 for every 10,000 streams.

To make sure you get paid for your music, digital distribution and publishing companies like CD Baby and TuneCore handle licensing and tracking. They can get you onto the most important digital music platforms with no headache.

Digital music distributors usually charge a flat service fee, but some also take a cut of your royalty payment every time a fan downloads a song.

Another route for DIY music distribution is getting your music in ads, TV shows, and films. This usually happens via synchronization licenses which we discuss in a separate article. Synch licenses can also be managed by publishing houses, so they don’t necessarily have to be DIY.

If you’re planning to pursue a record company – or you’re one of the lucky artists with an opportunity to sign a deal – we recommend consulting an experienced entertainment lawyer.

Next, we explore the differences between record labels and music producers.