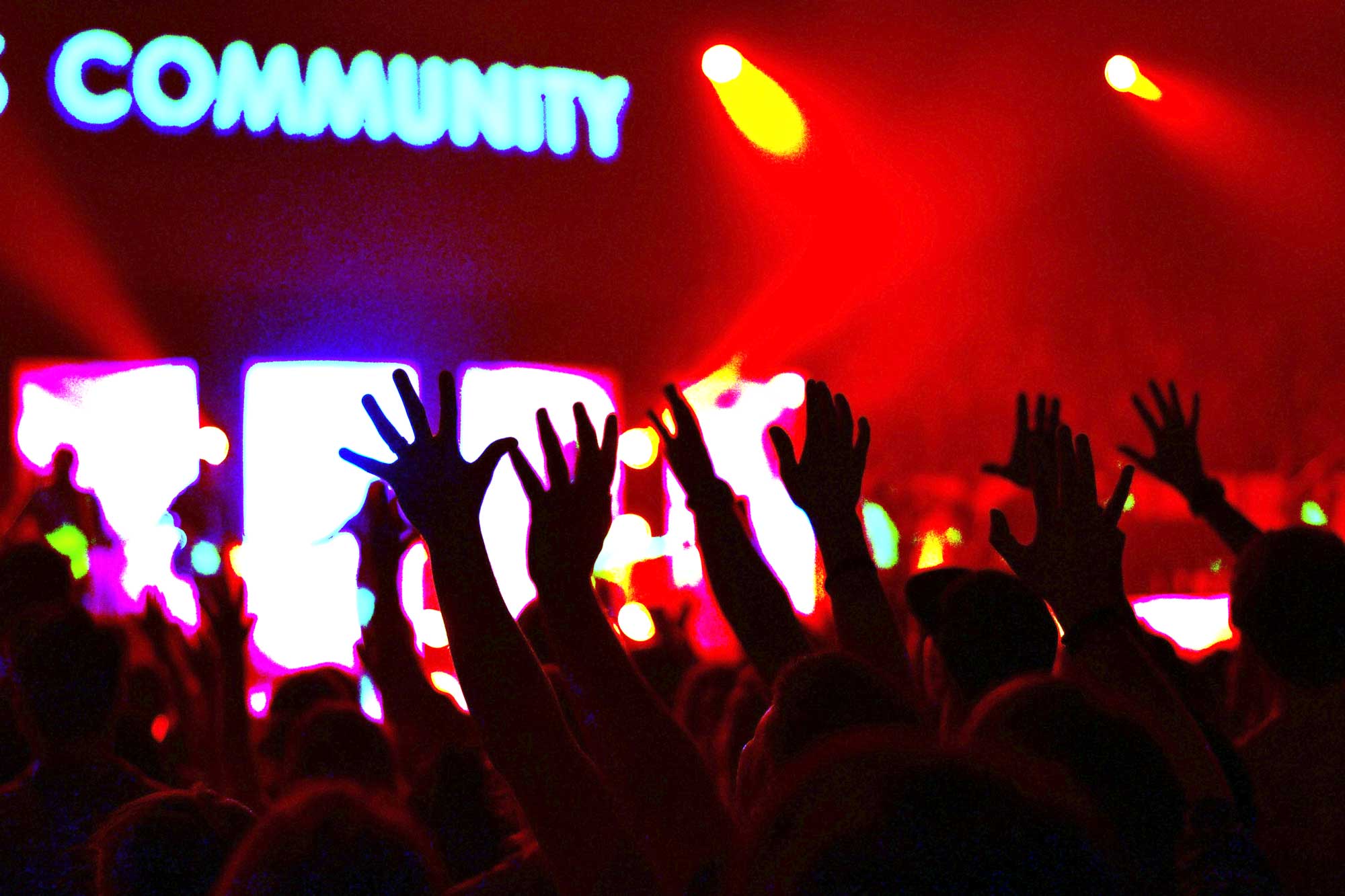 As an artist, it’s not easy to get your musical projects funded.

To turn dreams into reality, many of today’s artists use government grants or crowdfunding platforms like ArtistShare and Kickstarter.

Then there are some artists who, with the right combination of luck and talent, find investors to finance their musical works.

What Goes In To a Music Investment Agreement?

Your investor agreement should state exactly how much capital investors are contributing to the project. If they plan to issue money in different stages, the agreement should include a payment schedule outlining the funding amounts and dates.

How the artist may use the investment funds should also be detailed in the agreement. Pro-artist agreements are more general and allow musicians to use the money at their discretion. Pro-investor agreements usually specify that funds should be used for a certain project such as a new album, music video or tour.

Some people invest out of the good of their hearts, but most investors want a return on investment. Therefore, your agreement should specify the method of compensation.

For example, an investor who funds a band’s merchandise inventory for a cross-country tour might ask for a percentage of merchandise sales in return.

Musical productions often involve multiple parties who expect to get paid; the last thing you want to do is make no profit on permanent sales but still be left owing your investor a slice of the pie.

This section of the agreement often states which project the investors’ money is going to and may also include limitations over the musician’s creative freedom.

Some agreements also include creative parameters around the project’s scope. For example, an investor looking to invest in a country music artist’s next album may not be interested in funding the same artist’s breakout death metal album.

Music investor agreements for specific projects like new albums should clearly state who makes the creative decisions. For example, will the songs on the album follow the traditional chorus-verse-bridge song structure, or should the artist be free to produce 8 minute ballads?

This section of the investment agreement should outline who is entitled to what once the music project is complete.

For example if a musician has recorded a new album, who makes the decisions about how to market and distribute the album?

Further, who owns the master recording? Artists need to be mindful of ownership clauses in every agreement the sign; they can put themselves into a prickly situation if they agree to give their investor ownership rights of the master record, but already owe the master to the studio that recorded the album.

In general, each party to an agreement should have a clear understanding of the obligations required to fulfil their part of the contract.

Some musicians are obligated to perform certain tasks as a condition of the investment, such as recording songs at a particular studio or providing the investor with merchandise sales reports after each concert.

Furthermore, if an investor is required to pay certain expenses as part of the agreement, those expenses should be in included as a responsibility. The types of authorized expenses and how they will be paid to the musician – such as a per diem or reimbursement – should be set out in the agreement.

Sometimes investors will only release more of their investment if they see the artist accomplish specific project milestones. In these situations, your agreement should include a schedule outlining timelines for each milestone.

Artists can benefit from negotiating the maximum amount of return that investors can make from their investment. Without a cap in place, perpetual returns can turn into a financial burden for the musicians and a major windfall for the investors.

We’ve outlined some of the basic elements that should be included in investor agreements.

In Alberta, music financing agreements are considered investments and not loans secured by the musician’s possessions. As such, the investment must follow Alberta’s private placement rules and meet the disclosure requirements set forth by our security regulators.

If you’ve made it this far as a musician, you might be ready to take the next step in your career by hiring a personal manager.