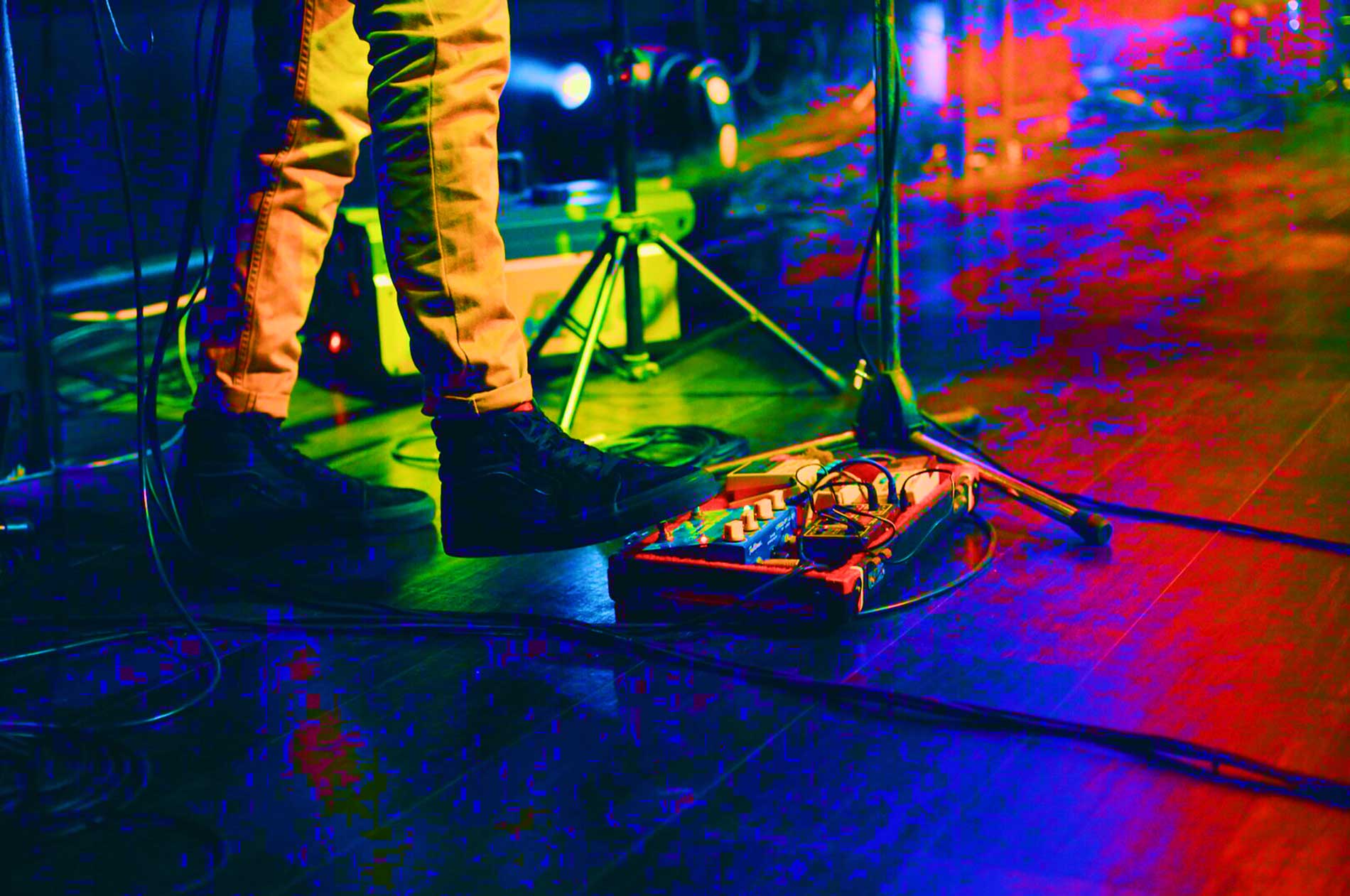 A Musician’s Guide to Canadian Content and Radio Quotas

Researched and Co-Written by Tyler Anthony

The Canadian Radio-television and Telecommunications Commission (CRTC) regulates exactly what makes content “Canadian,” in their Radio Regulations, 1986 (SOR/86-982). They also mandate virtually every broadcaster in Canada to play a weekly quota of Canadian Content, lovingly referred to as CanCon.

As a Canadian performer, composer, or lyricist, you have a much better chance of getting picked up for broadcasting if your musical work qualifies as CanCon.

This article provides an overview of CanCon rules for artists and broadcasters.

Your work needs to satisfy at least two conditions under the Music, Artist, Performance, and Lyrics (MAPL) system to qualify as Canadian Content.

Canadians who collaborate with non-Canadians get at least 50% of the credit as composer and lyricists according to the records of a recognized performing rights society like SOCAN (Canada), Broadcast Music Inc. (BMI), or SESAC (United States). This exception only applies to works performed live or recorded after September 1st, 1991.

If your music already qualified as Canadian content under the regulations in effect prior to 1986, it still qualifies as CanCon, even if it doesn’t meet the current requirements in Radio Regulations.

The amount of Canadian Content that radio stations are mandated to play varies based on the category of music and the type of radio station.

The CRTC rules break down musical works into 5 categories, but the Canadian content requirements on focused on categories 2 and 3.

The CRTC’s radio content quotas also vary based on each station’s license type.

Radio stations must also abide by licensing and copyright protection when they pick songs or perform live DJ sets.

In our next article, we discuss the copyright laws that govern Canada’s music industry.